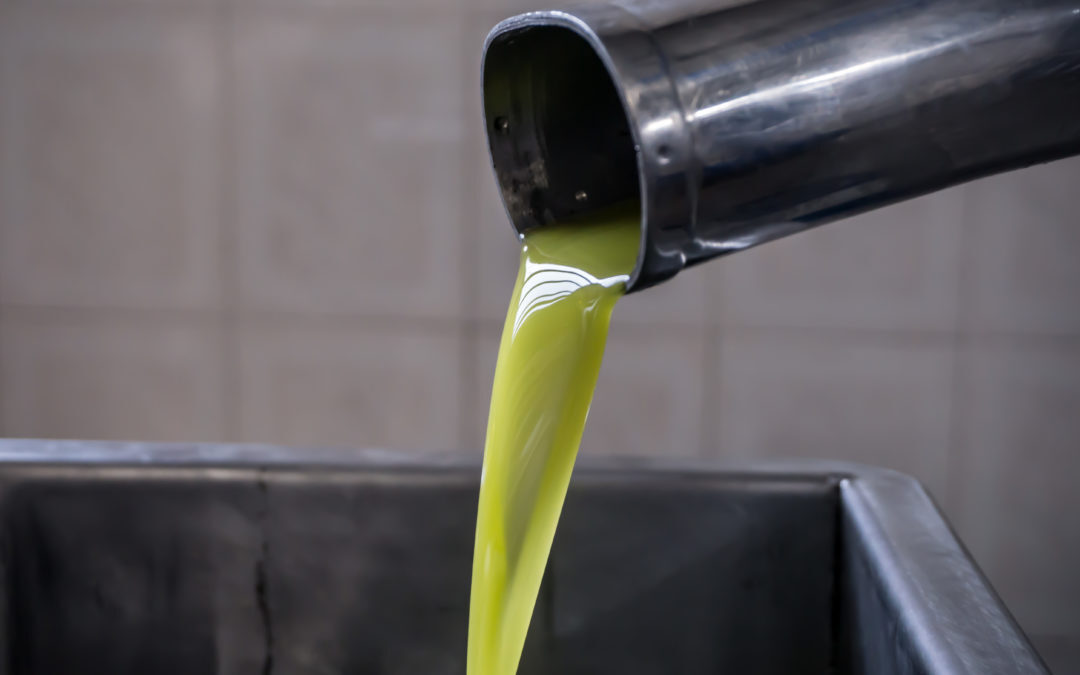 Whenever we use a high-quality Italian olive oil to dress our salads, meat dishes or veggies, we should learn something more about this precious superfood. And also about its importance for the Italian cuisine. Italy is in fact the world’s second largest olive oil producer. The average annual production of olive oil in Italy amounts to 5 million quintals. About two thirds of it are represented by extra-virgin olive oils and many of these have P.G.I. and P.D.O. labels. 85% of the national production comes from the southern regions of Italy. 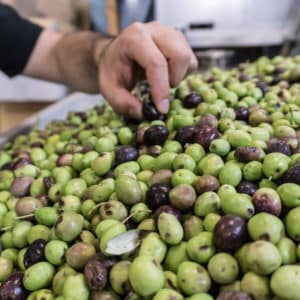 Apulia, Calabria and Sicily are the most important olive oil producing areas. Regions like Tuscany, Liguria, Umbria and Abruzzo are also very appreciated for the quality of their oil. Olive oil is mostly used in the food industry. The cosmetic industry uses this ingredient as well, especially in the soap making process. Olive oil is an irreplaceable ingredient in the Italian tradition.

Per capita olive oil consumption in Italy exceeds 12 kg per year. Italy is in fact the world’s biggest olive oil consumer (30% of the global consumption). EVO oil has also become more popular over the last decades. EVO (the acronym that stands for Extra-virgin olive oil) is the most widely spread olive oil in the largest retail chains.

So what difference is there between olive oil and EVO oil? EVO oil is made of first cold-pressed olives with the use of mechanical means only and no chemical additives. Regular olive oil is a blend of extra-virgin olive oils and processed oils (that contain chemical additives). Another difference is that the maximum limit of acidity for an EVO oil is 0,8%, while a regular olive oil cannot exceed 1%. 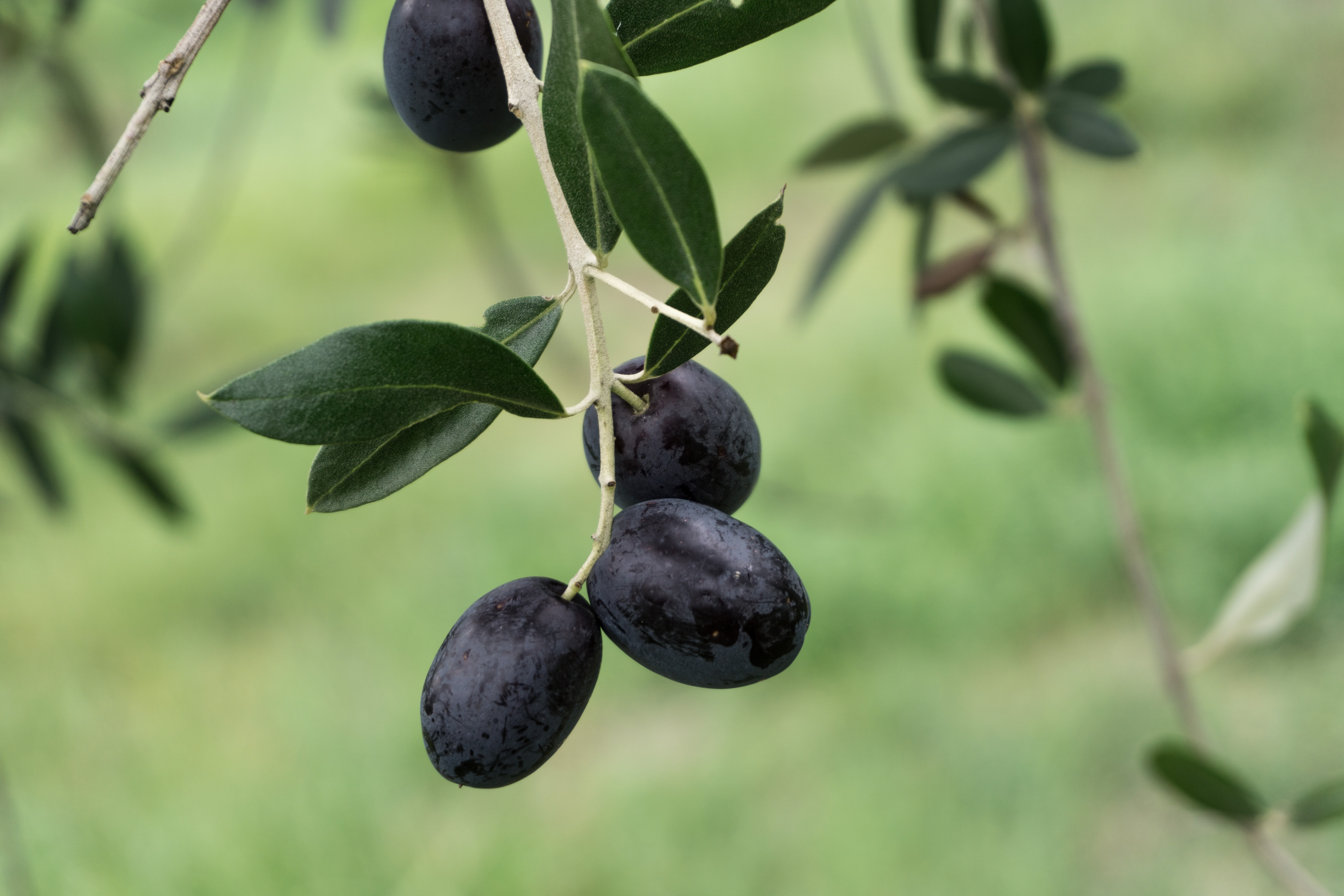 Properties and benefits of olive oil.

The organoleptic properties of olive oil and EVO oil are responsible for the numerous benefits to human health. One of the olive oil’s main benefits, for example, is that it helps increase the levels of the “good” cholesterol and cuts the risk of cardiovascular disease. It also helps prevent heart attacks, it has antioxidant and anti-inflammatory effects, fights free radicals and it’s also a natural painkiller. Olive oil reinforces the immune system as well and it has many benefits essential to a child’s healthy growth and development. Thanks to its moisturising properties, olive oil is also great for hair and skin and it’s widely used in the cosmetic industry.

How to cook with EVO oil the right way.

EVO oil is the most widely used oil when it comes to cooking. Due to its characteristics, EVO oil is suitable for any kind of meal: salads, raw dishes, pasta sauces, meat or fish dishes and also fried foods. Actually olive oil is the best oil for
deep frying as it’s a high heat-tolerant oil so it preserves all the food’s nutritional properties. For all these reasons EVO oil is the number one must-have ingredient in your kitchen.

EVO 1118 100% Italian Extra Virgin Olive Oil is made by crushing fresh“Provenzale” olives harvested in Puglia and Basilicata in Italy.

Now you can try the unique taste of EVO 1118: light, fruity, with a main hint of artichoke.

AVAILABLE ON OUR E-SHOP NOW!

Do you know these products? 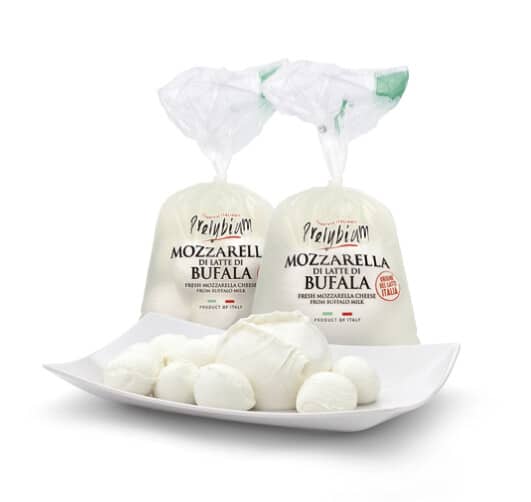 Hello 👋
Can I help you?
Powered by

You have Successfully Subscribed!